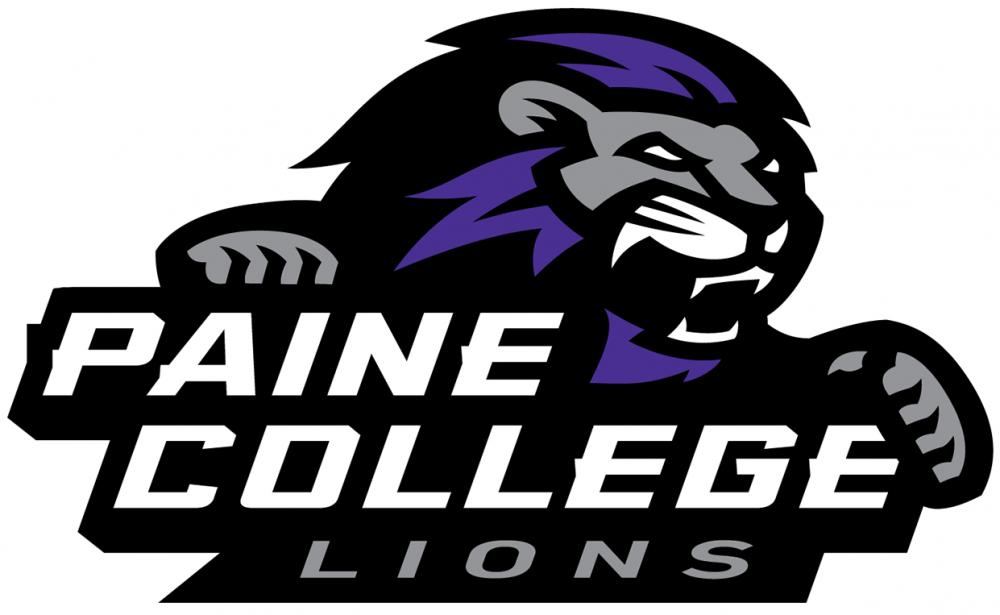 The state of baseball at Paine College is starting to jump again. After a disappointing season last year, head coach Kerby Marshall had to go out and recruit hard to find some missing pieces. He was able to find a few players who will definitely fill the spots on the team which were lacking last season.

Fall ball may lack the excitement and attention of the regular season and tournament play, but at Paine, in many ways it is just as important, if not more so. A healthy approach to fall ball can mean a lot as a coach, to the team as a whole and most importantly, the players they lead.

Coach Marshall this fall is all about accommodating the needs of the team.

The coaching staff is focusing on development, particularly in the younger players. One of the positions was the pitching position. Coach Marshall signed five pitchers who are true freshmen. The freshman pitchers are Dwayne Sanderson, Tanner Lescenac, Brody Perna, Hugo Vargas, and Orlando Carter. All will see opportunity on the hill and the expectations for the spring season are already building by the week!

During the fall, they will be pressured to develop and handle game type situations at this level during workouts. Marshall is determined to have a winning season in 2020. “I am looking for a breakout season from sophomore outfielder, Jaylan Davis, who led the team with 7 home runs and 23 stolen bases last season. Also, junior Anthony Ellis, our team MVP and 2019 All-SIAC selection will be leading the Lions squad this season. We will be working hard to improve from last year’s performance and return back to the top half of our division and conference.”

A lot can happen between now and then, but Marshall believes the Lions are capable of winning a division title, making the SIAC Tournament, a NCAA tournament regional bid and continuing its run of success.